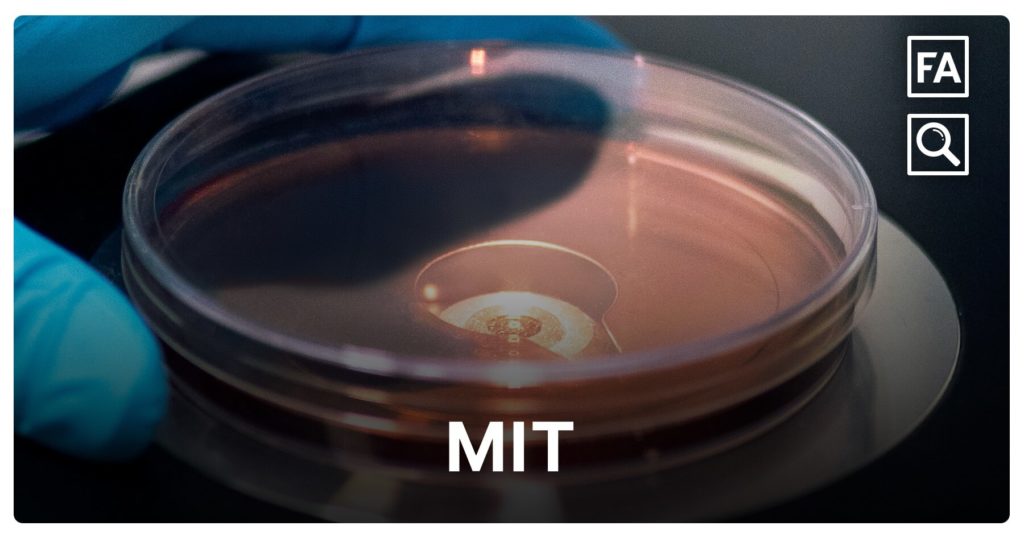 A group of MIT researches have developed a neural network, which helped to discover a new antibiotic compound.

The molecule which was discovered with a neural network has successfully cleared the antibiotic resistant bacterium in living mice within 24 hours.

— How is AI used here?
A team of scientists developed a neural network, which learns different traits of molecules automatically. This neural network could find molecules, which are efficient in killing specific bacteria.

The AI was trained on about 2,500 molecules (including 1,700 established drugs and 800 natural products).

Once the neural network model was ready, the scientists tested it on a library of 6,000 compounds in the Broad Institute’s Drug Repurposing Hub. The neural network model picked a molecule and predicted that it will be especially effective in fighting certain bacteria and had a structure different to existing antibiotic.

The newfound molecule was named “halicin” by the researchers team.

— What exactly is treated with the AI-discovered molecule?

— What exactly is treated with the AI-discovered molecule?
The halcin molecule has successfully cleared the A. baumannii bacterium in living mice within 24 hours.

A. baumannii is a common infection of U.S. soldiers stationed in Iraq and Afghanistan and was resistant to all known antibiotics previous to discovering the halcin molecule.

The molecule was not used in human trials.

— Why is the newfound molecule called “halicin“?

— Why is the newfound molecule called “halicin“?
The molecule was called “halicin” as a reference to HAL 9000, a fictional artificial intelligence system from “2001: A Space Odyssey”.

— Why is this a big breakthroug?

— Why is this a big breakthrough?

Antibiotic resistance of bacteria is considered one of the biggest threats to global health by WHO. Using AI could help discover new antibiotics in a more efficient way.

✅ Ok got it.
Ask your question 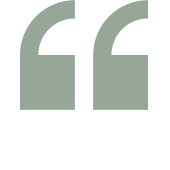 We wanted to develop a platform that would allow us to harness the power of artificial intelligence to usher in a new age of antibiotic drug discovery (…) Our approach revealed this amazing molecule which is arguably one of the more powerful antibiotics that has been discovered. 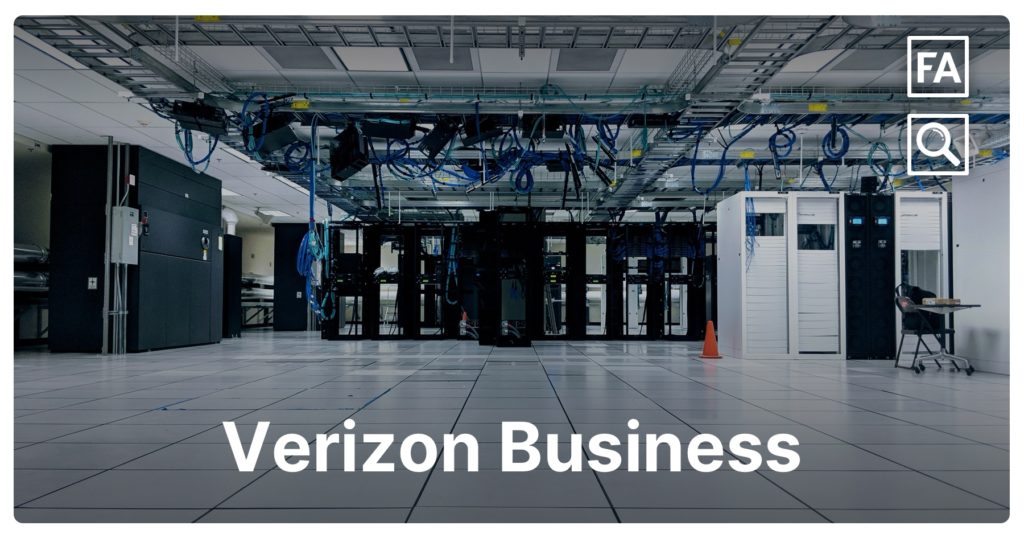 Blockchain-based Services for Identity and Industry 4.0 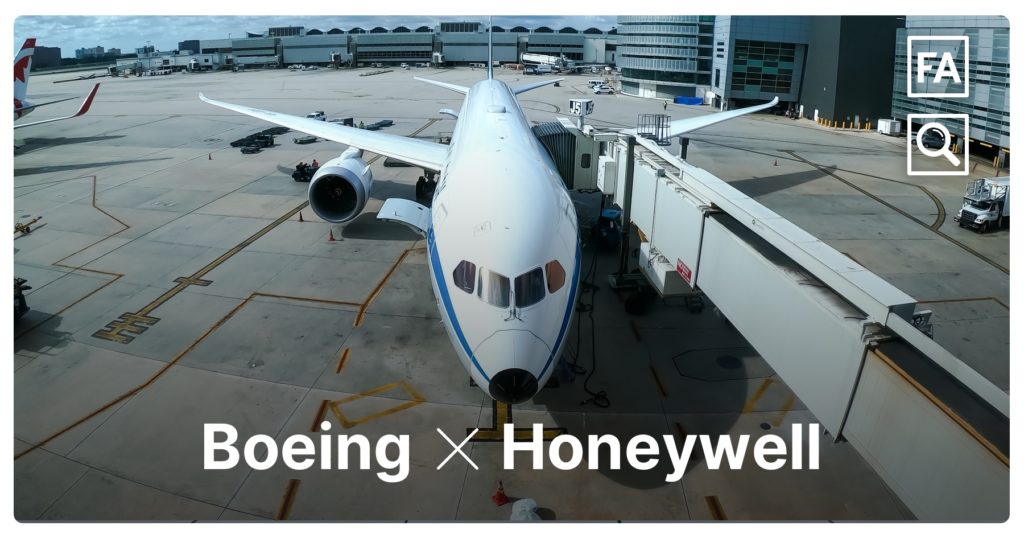 $1 Billion In Boeing Parts Tracked On A Blockchain